Primarily, Martin Dale is a virtuoso soloist and band leader. 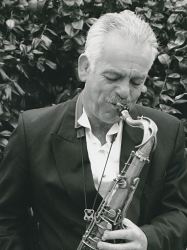 Furthermore, he is one of the busiest and most popular saxophonists in the SouthWest. 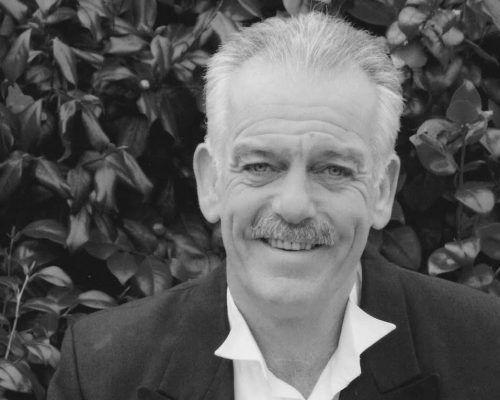 Additionally, Martin is an inspirational teacher and mentor. He will motivate you to improve your skills. 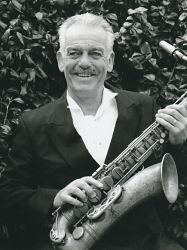 Martin Dale plays and teaches clarinet, alto and tenor saxophone, so is a very versatile musician. He leads the Martin Dale Quartet, which plays Modern Jazz, Latin and Swinging Blues. In fact, Martin regularly plays all across the South West.

When Martin left school, he joined the Royal Marines School of Music. Over the coming years, Martin made great progress in the Marines Band. For instance, they sponsored him through his higher qualifications until he ultimately he became the BandMaster. Through the Marines, he was able to study for diplomas at the three most prestigious music colleges in London. Martin therefore has Diplomas from The Royal Academy, The Guildhall and also Trinity Schools of Music.

Subsequently, Martin worked on the Q.E.2 as lead alto player, backing such artists as Tom Jones, Neil Sedaka and Petula Clark. He has recorded for the BBC on radio and television sound tracks and to date he has released 8CDs. In fact his CDs have been played on Radio 2, Radio 3 and additionally Jazz FM. Furthermore, Martin makes regular appearances at UK Jazz festivals.

In addition to playing, Martin also loves to teach across a wide range of styles. He has tutored students of all standards, from beginner to advanced. Most importantly, all students have a lot of fun!

Martin is a highly qualified professional

Martin has an exceptional musical pedigree. For example, he has formal training and diplomas from Trinity College, the Guildhall and the Royal Academy in London. 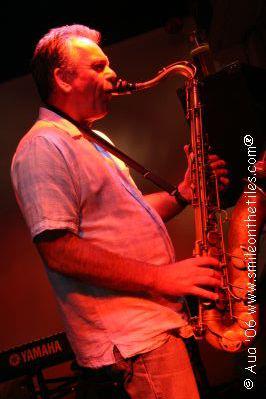 He is an experienced teacher

He offers both saxophone and clarinet tuition. There’s no better role model in Plymouth for aspiring musicians.

Martin has given countless live performances on Sax and Clarinet 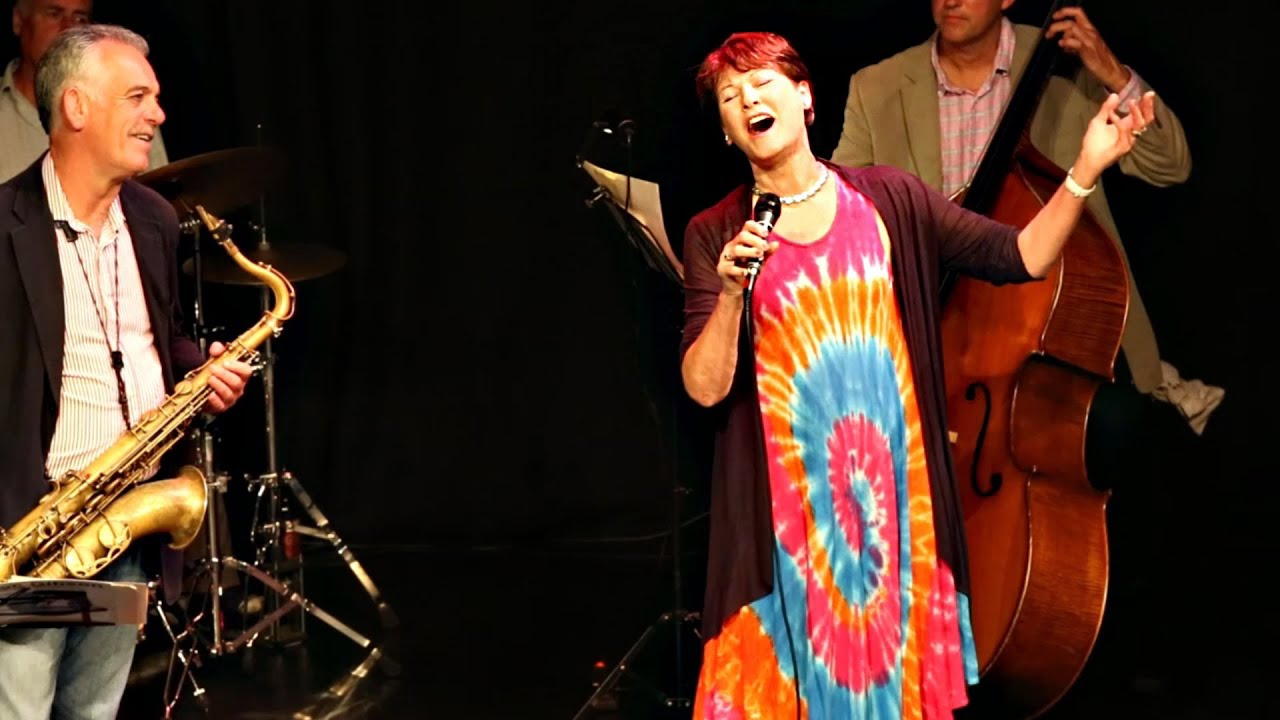 music at uni
Scroll to Top