Firstly, Wendy has a BA(Hons) degree in Modern Languages from the University of Salford.

Furthermore, she has an MEd in Applied Linguistics from the University of Southern Queensland, Australia.
Additionally, Wendy has a PGCE from Warwick University and also an RSA Diploma in TEFL from International House, London. 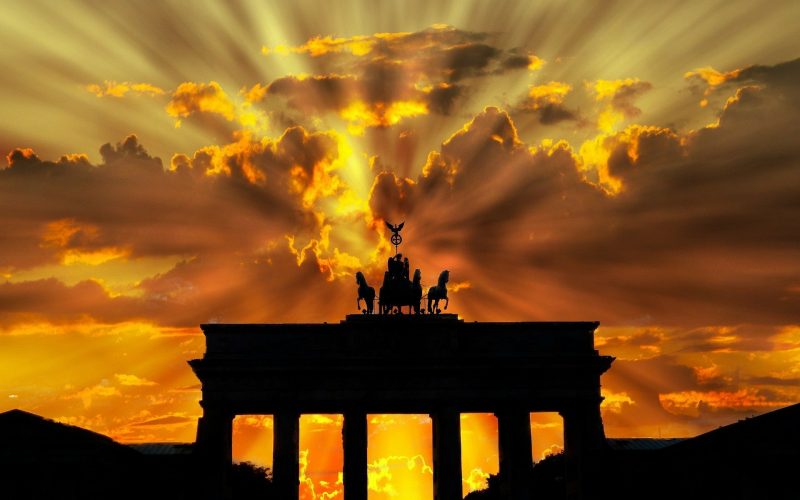 Moreover, Wendy has QTS status and is DBS checked, having taught German for more than 30 years.
Having lived in Germany, Wendy still has some good friends there and is a frequent visitor to the country.
She also regularly watches German Films and TV programmes and loves to spend her free time reading German detective novels. 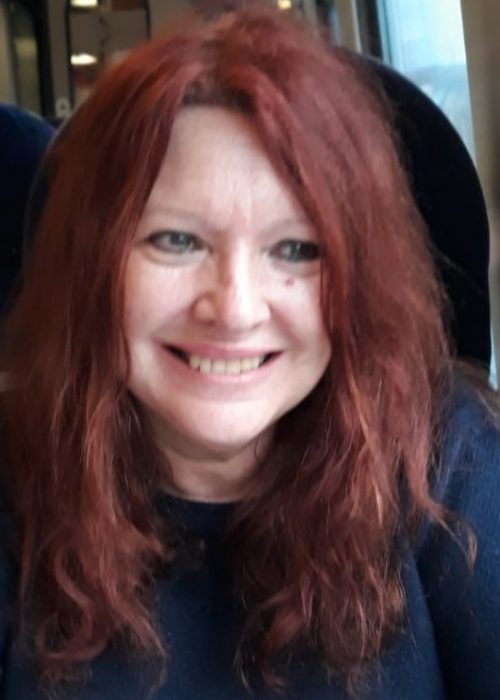 Wendy is a highly qualified and very experienced teacher of German and English as a Foreign Language.
After gaining her degree in German, Wendy spent two years behind the Iron Curtain as a translator in a publishing house in Dresden. This city was of course, at the time, still part of East Germany.
Wendy then came back to Britain for a year. Here, she completed her Postgraduate Certificate of Education as a Modern Languages teacher at the University of Warwick.

Wendy has a wealth of experience

After marrying a German, Wendy then lived and worked as a teacher / freelance translator in Berlin, Leipzig and Frankfurt. After several years, she became completely fluent in the language. Wendy also gained a valuable insight into the life and culture of Germany (both in the communist East and capitalist West). This knowledge has proved to be invaluable for providing first-hand background information for the current A level set texts and films such as Goodbye Lenin and Das Leben der Anderen.

On returning to Britain, Wendy worked as a lecturer at what was formally known as Plymouth College of Further Education. Here, (City College) she was the main German teacher for GCSE and A-level – with excellent results. She also taught German and French at Key Stage 3.

In addition to this, she taught English as a Foreign Language and set up and directed the CFE EFL International Summer School for seven years. Furthermore, Wendy was also a key teacher trainer for the Trinity College EFL Certificate course and for the City and Guilds 730 Teacher Training course. During this time she was an examiner for the London Chamber of Commerce German oral exams too. 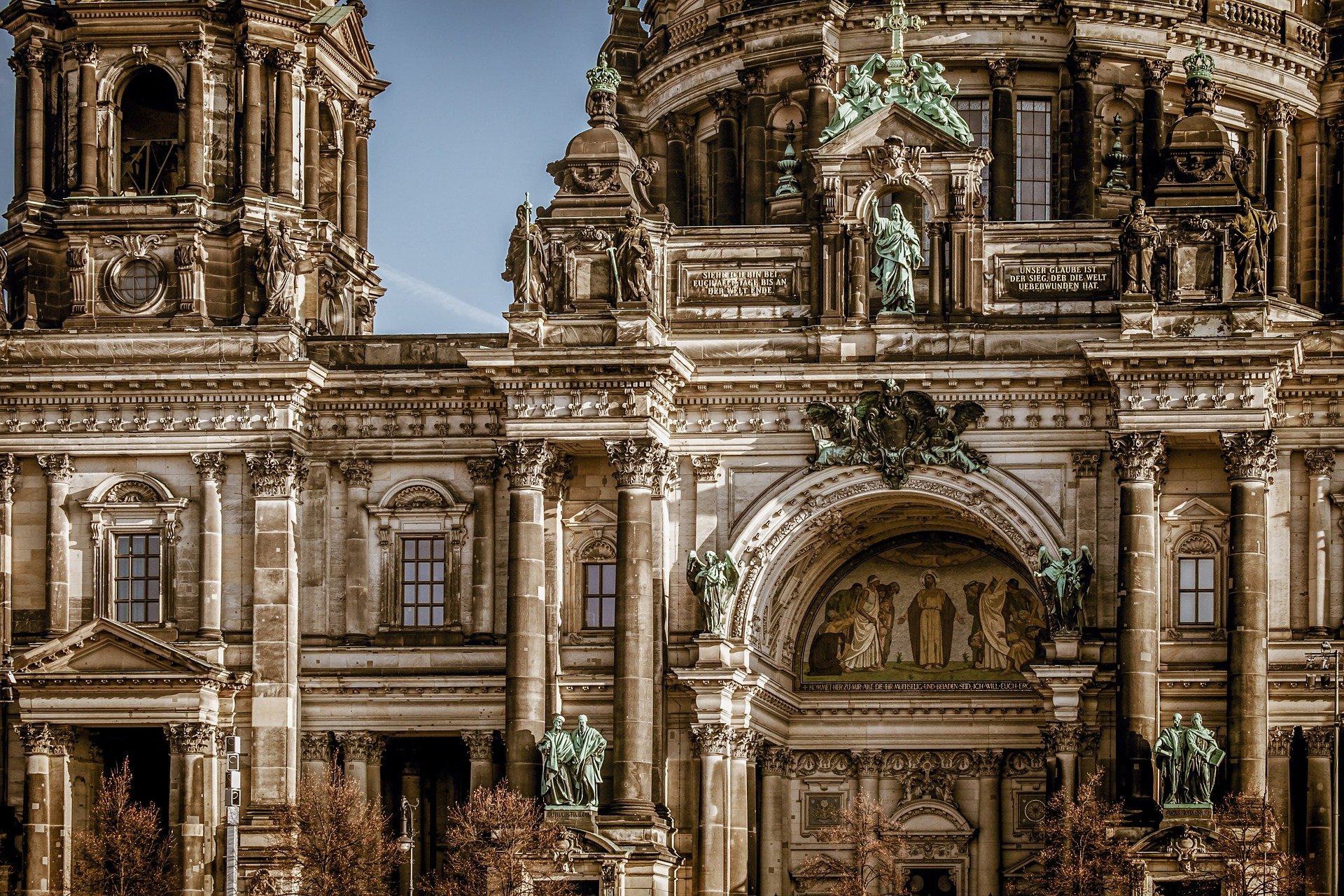 Working with students with a range of backgrounds and abilities

Wendy then spent a number of years in the UAE where she worked as a teacher and editor at the Higher Colleges of Technology in Dubai. She taught EFL and German there and was an oral exam trainer for the Cambridge PET exam. She was also a marker for IELTS exams.

Since her return to Plymouth, she has been working freelance as a part-time Key Stage 3 and IGCSE German tutor/marker for Wolsey Hall. Wolsey is an internationally renowned distance-learning home-schooling organisation. She also tutors one-to-one both face-to-face and online for German, French and EFL.
Wendy’s passion, however, is teaching German and helping students to gain the highest possible marks in their German GCSE and A level exams. Wendy is a near-native speaker in German. She has a love of Germany and all things German and also an ability to quickly put her students at ease and make the German language (and particularly its grammar!) comprehensible, interesting and enjoyable. All this makes her an excellent choice to tutor your son or daughter.

Click the link below to find out more about Languages at University:
languages at uni

Venue:
Wendy is happy to use Zoom or Skype to teach remotely and can also offer lessons at her home in Plymouth (PL9). She is also willing to travel up to 3 miles to a students home.